The Mechs of Mech Attack!

Here's a brief look at the mech models that we used in our Mech Attack game at Little Wars last weekend. They're from a variety of model lines (and even a few toy makers). The infantry figure in the pictures is a 28mm Junkers Legionnaire, included for scale purposes. Some of the perspectives in the photos make the figure look a bit smaller and the mechs a bit bigger, so I've included measurements of all the Mechs from bottom of foot to tallest point (not including antennae).

Here are the Mechs that fought on the side of the defenders. 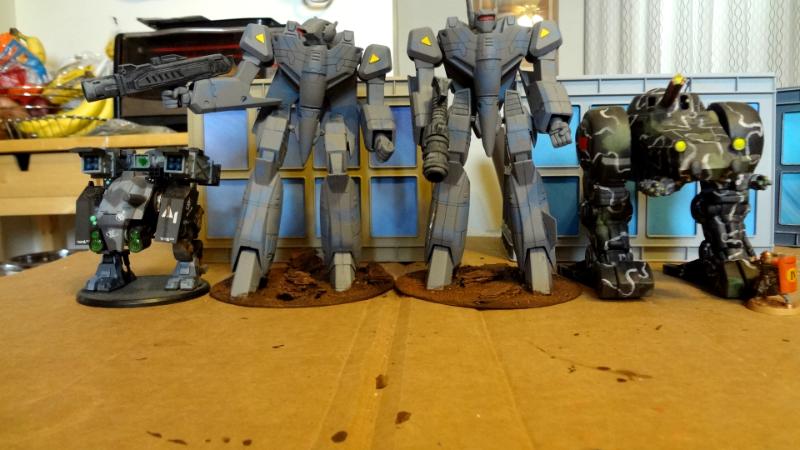 Here are the Mechs that fought the side of the attackers. 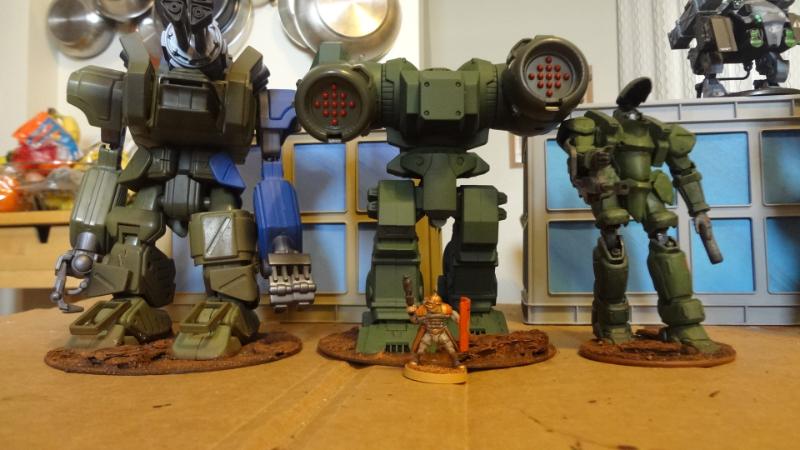 Here are some more individual pictures of the various mechs. 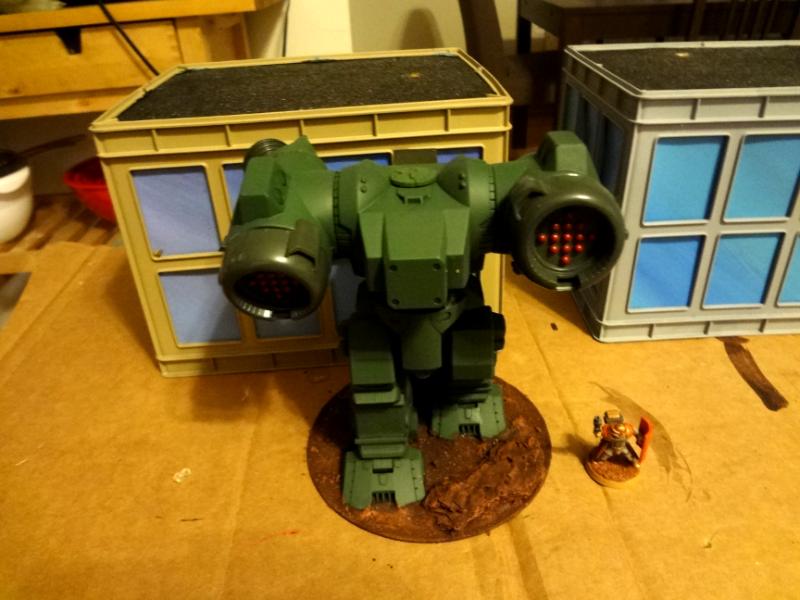 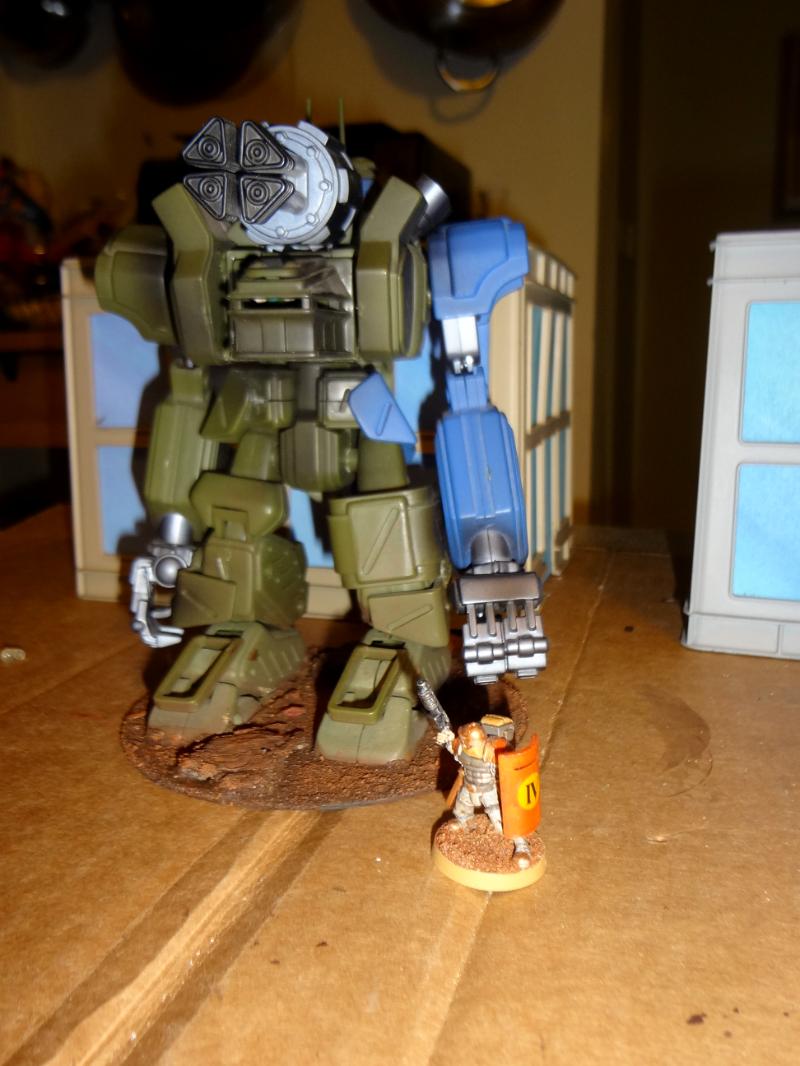 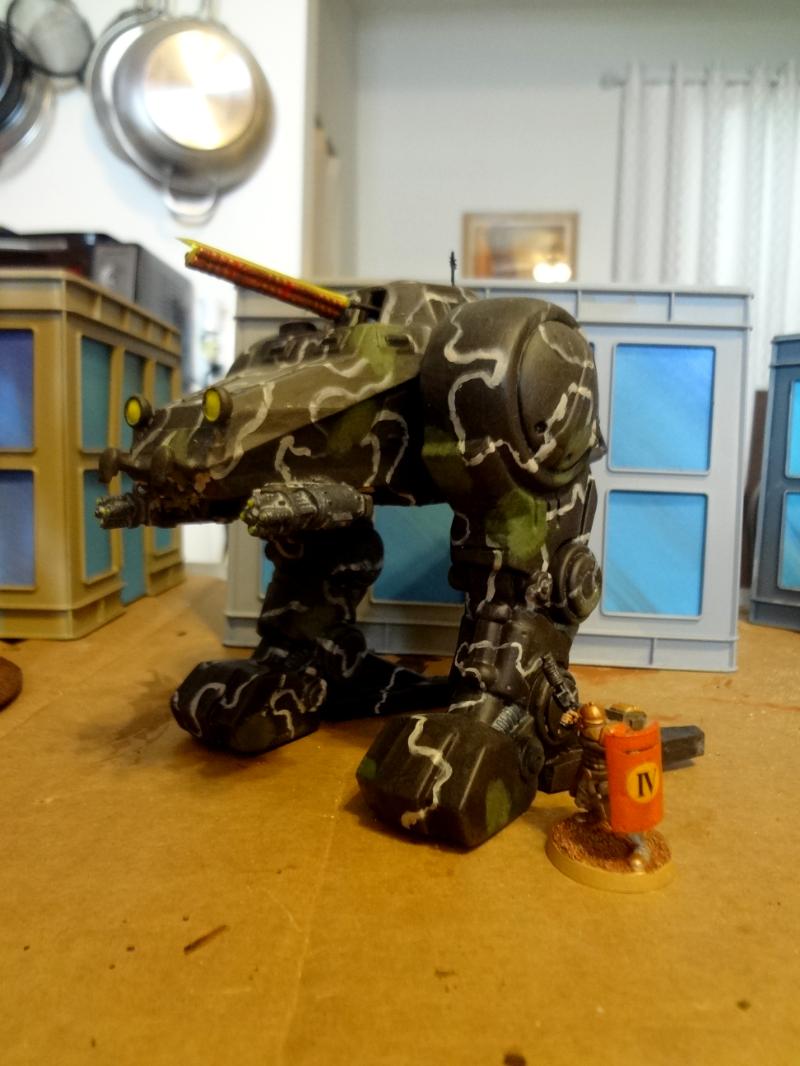 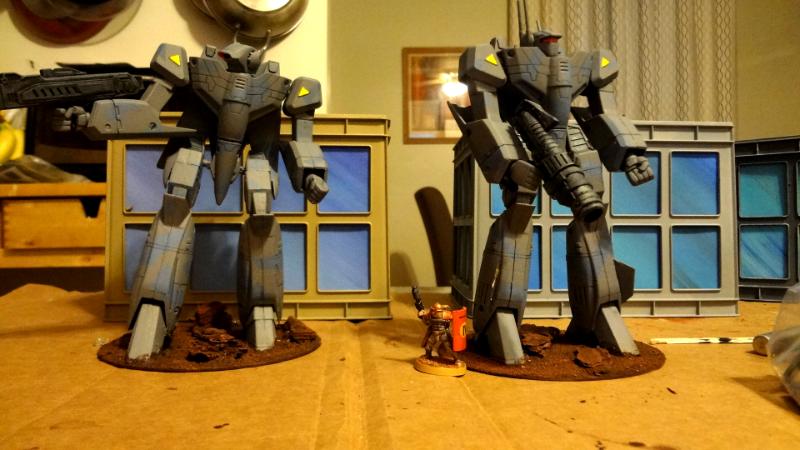 Look for another appearance from these guys in the after-action report from our Little Wars game!

4 responses to “The Mechs of Mech Attack!”