(For the Galactic Frontier sci-fi setting)

In 2250, two of humanity's largest megacorporations (a transportation outfit and a hyperdrive engineering firm) came together to form a shipping conglomerate designed to push the boundaries of the Galactic Frontier.

It was only partially successful. The newly formed Maersk-Tesla Corporation has used its size and influence to keep only a modest lead on its rivals for most of the past 200 years. Corporations like Ever-Honda were quick to follow suit and merge shipping and spacecraft production, while conglomerates like Nippon Yusen Mitsubishi rushed to better synergize divisions already serving those sectors. 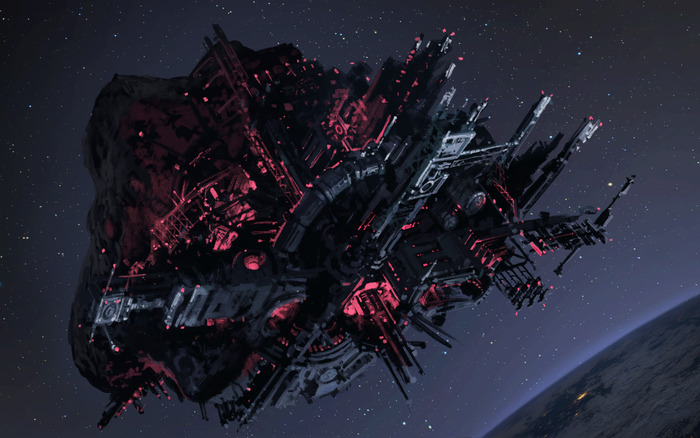 Nonetheless Maersk-Tesla has exceeded its rivals by also taking on the more risky tasks of exploitation and production. While most transportation companies prefer to make the easy money of simply moving materials, goods and people, Maersk has extensive interests in the the entire production cycle, from the location and extraction of raw materials, to the development, manufacture and in some cases the sale of commercial goods.

Following the debacle of Oxxidon Prime, Maersk-Tesla has turned to mercenaries to enforce its holdings on the Galactic Frontier. However, it does maintain its own "Asset Protection" forces ranging, from civilian security guards, to paramilitary units such as the Seven Guard Hussar and Moller's Dragoons.

Maersk-Tesla even fields the elite covert Jægerkorpset, which are deployed for the most sensitive missions where secrecy and deniability are essential. Though relatively few in number compared to national military forces, all Maersk combat forces are known to be extremely well trained and equipped.