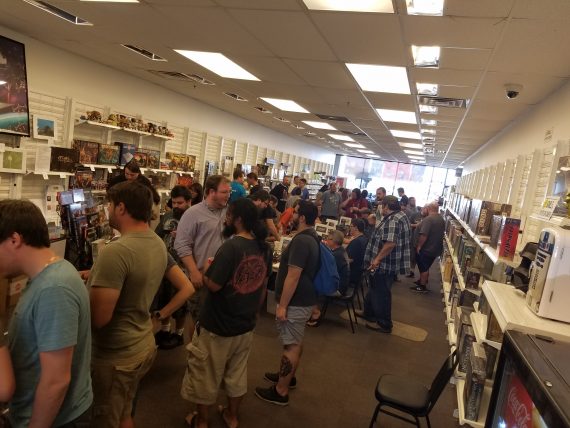 Thanks to everyone who came out to Brian's benefit on Saturday. It was successful far beyond anyone's expectations.

Additional thanks to our musicians, Karl, Brian, Jake, Marty, and Brendan. You guys elevated the event.

Thanks to Mike's mom, Jr, for organizing the bake sale portion. There were so many tasty treats!

Thanks to Paloma for managing raffle ticket sales, easily the toughest job of the day!

Thanks to Captain Pancakes for his relaxed friendly demeanor.

Thanks to Jersey Mike's for supplying food and donating a portion of their daily sales to support the event.

Thanks to all of the companies and individuals who donated prizes, including (but not limited to) GCT Studios, Warlord, Games Workshop, Mantic, Anvil 8, Hyacinth Games, Breaker Press, Hexplore IT, Mack The Maker, and Ironheart Artisans.

Thanks to everyone else who helped out. I'm sorry if I forgot to mention you specifically!

I was too busy to take very many pictures, so thanks to Mike and Chris for helping out with them: 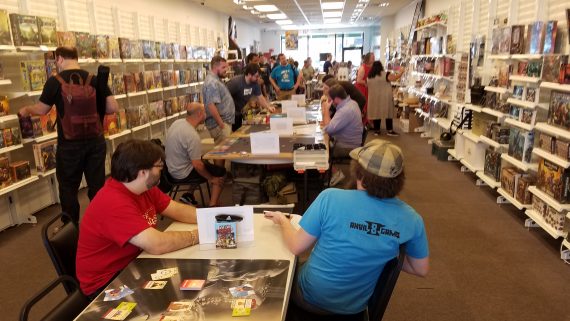 We had a good turnout early on for the X-Wing tournament. 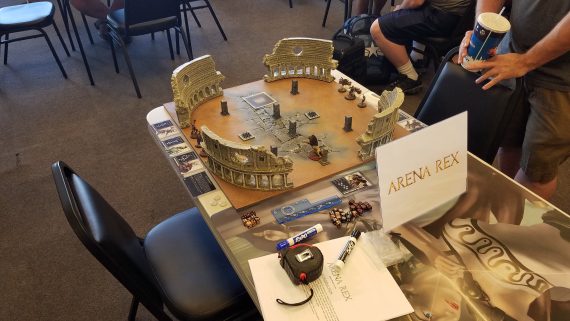 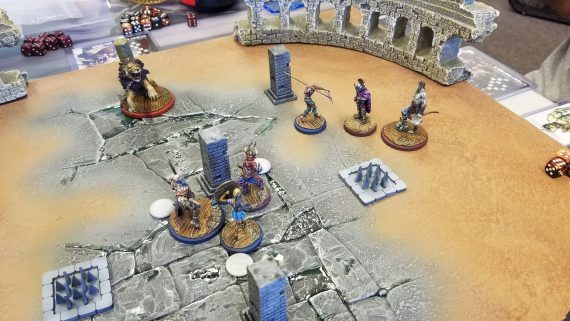 The Arena Rex demo was quite popular.

The paint and take table.

I supplied the Bushido terrain, and Aaron ran some great demos. 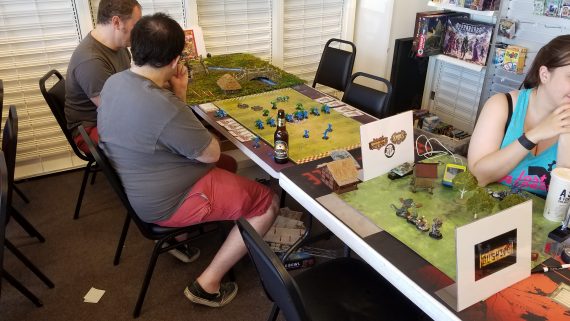 Tim and Vandy are discussing the differences between Song of Blades and Heroes and Blood Bowl. 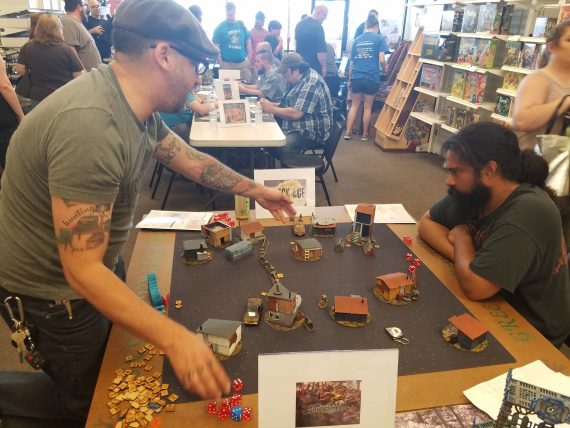 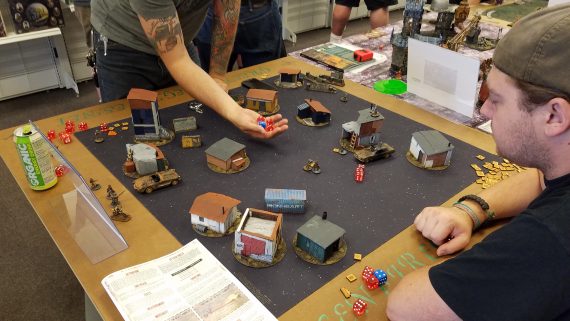 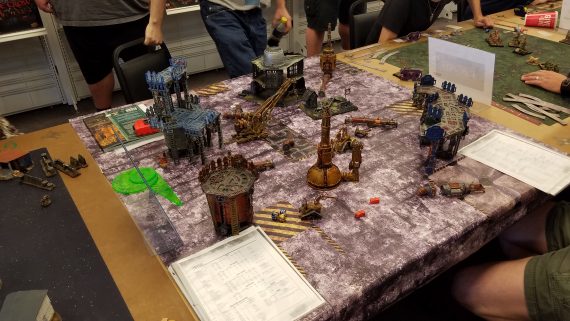 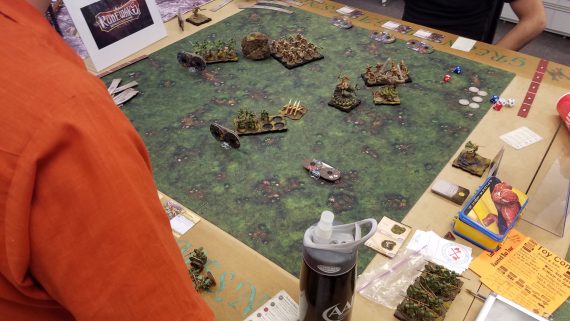 Karl ran plenty of Runewars demos after performing with his band earlier in the day. 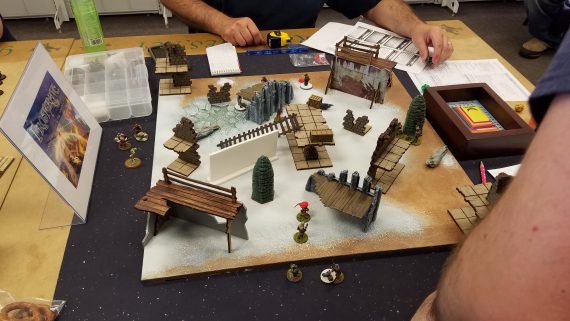 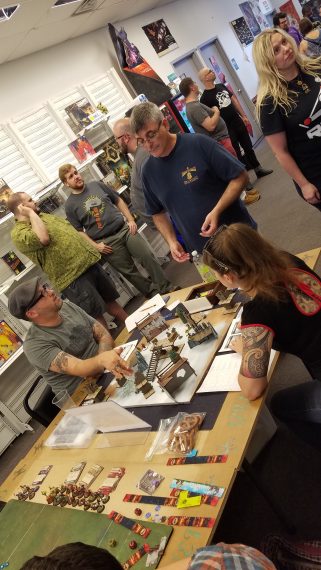 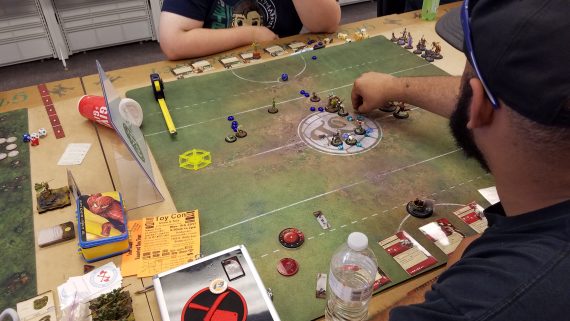 I was disappointed that I never got the time to try out Guild Ball. 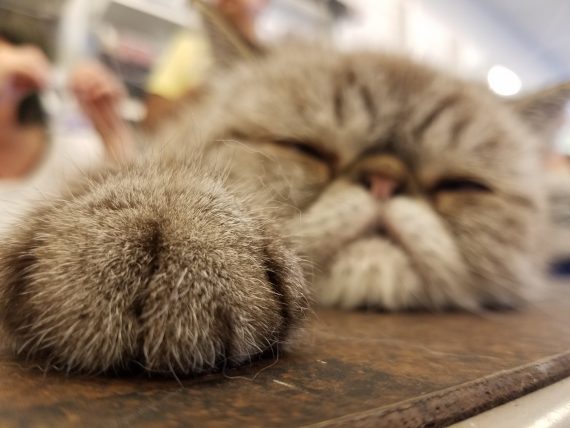 The event was packed! 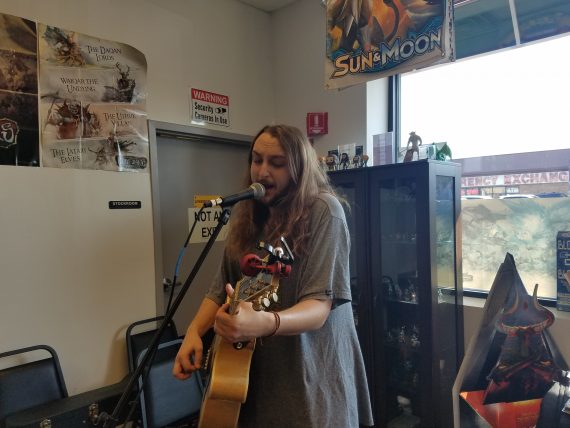 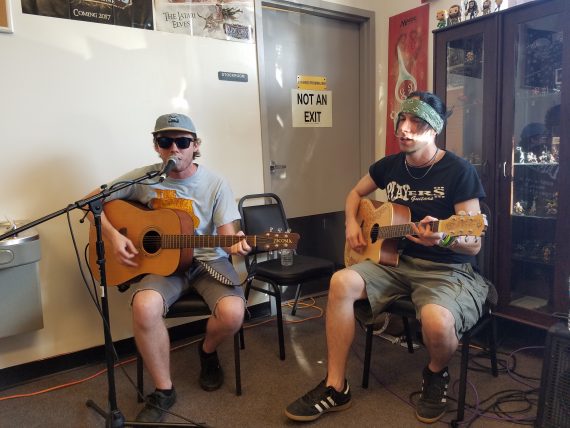 Marty Saldana and Brendan Maier of Underclass performed songs from their upcoming EP.

It was an incredible day, and it was truly amazing to see the community gather around Brian to support him during this difficult time.